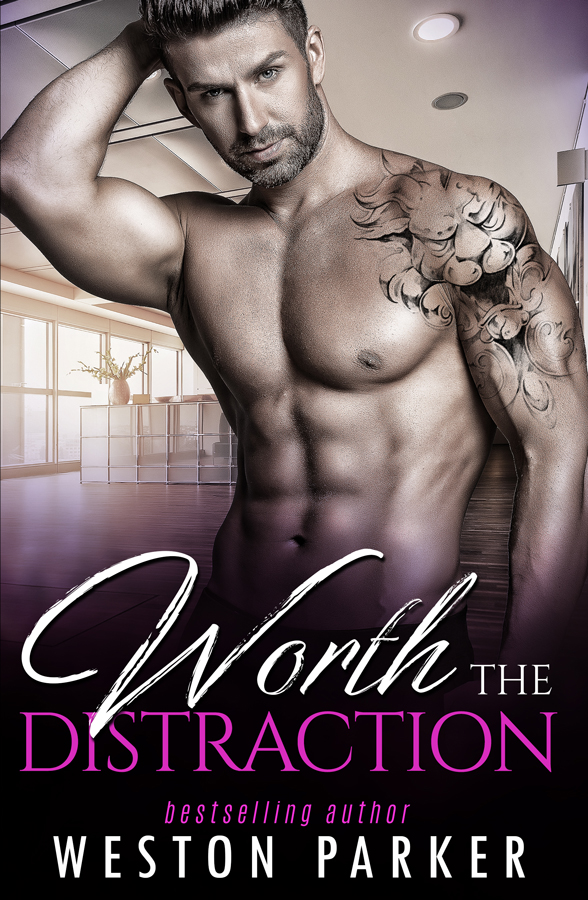 Brice Masterson has it all: Mansions, a masterful reputation, and millions of dollars. The only thing he’s lacking is the thing he avoids: Love. He’s been there and done that, and has decided not to trust his body, including his heart, to any woman for longer than a night. But all that changes when a beautiful redhead shows up at his Christmas party and starts insulting him behind his back. But it’s what she does to his front that really heats things up.

Janna Puchina can’t figure out what to do with her life. She’s tried her hand at everything, but nothing seems to fit. When she meets millionaire Brice Masterson, the pieces seem to suddenly fall into place. Which scares the shit out of her. Janna knows his reputation, a new girl in his bed every night, and she’s determined to avoid that fate. But when he insists that he wants her for more than one night, she wants to believe him, but can she?

Things get more confusing when an irate cousin shows up on the scene, determined to get Brice’s attention and hurting Janna in the process. Brice insists on nursing her back to health, until his ex-fiancée appears suddenly, begging for another chance. Can their relationship survive these distractions, or is Jann doomed to be just another name on his list?