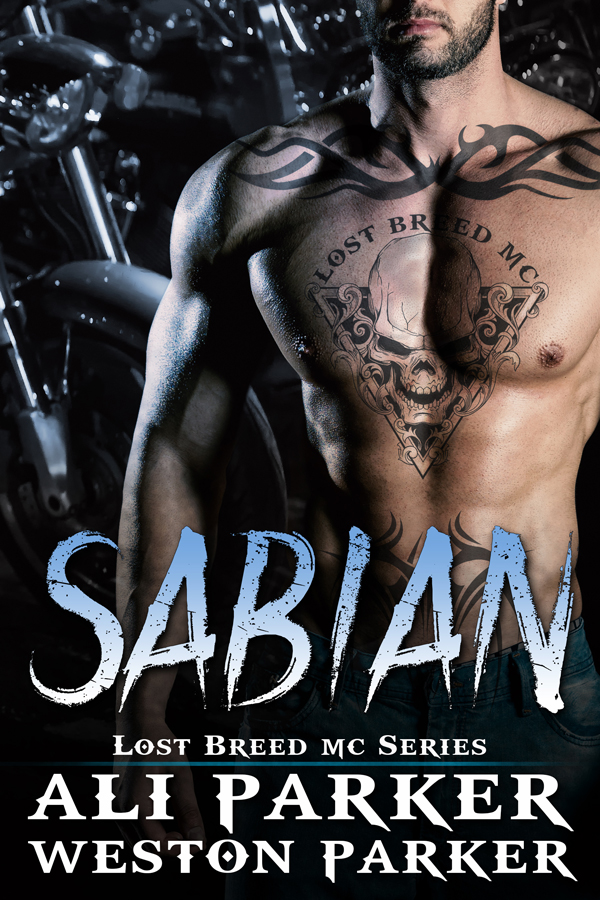 Shit just has a way of kicking me when I’m down. When the girl of my dreams comes back to New York City and doesn’t refrain from seeking me out, I know it’s only a matter of time before the other shoe drops and shit hits the fan.

Someone is hunting Lost Breed members and they’re not being shy about it.

A man with a violent past has thrown his lot in with the Black hearts and their new leader is keen on our destruction. Our death.

But I could never have foreseen how everything would go down.

I never could have known that the Lost Breed was about to face a villain who doesn’t know the meaning of mercy.