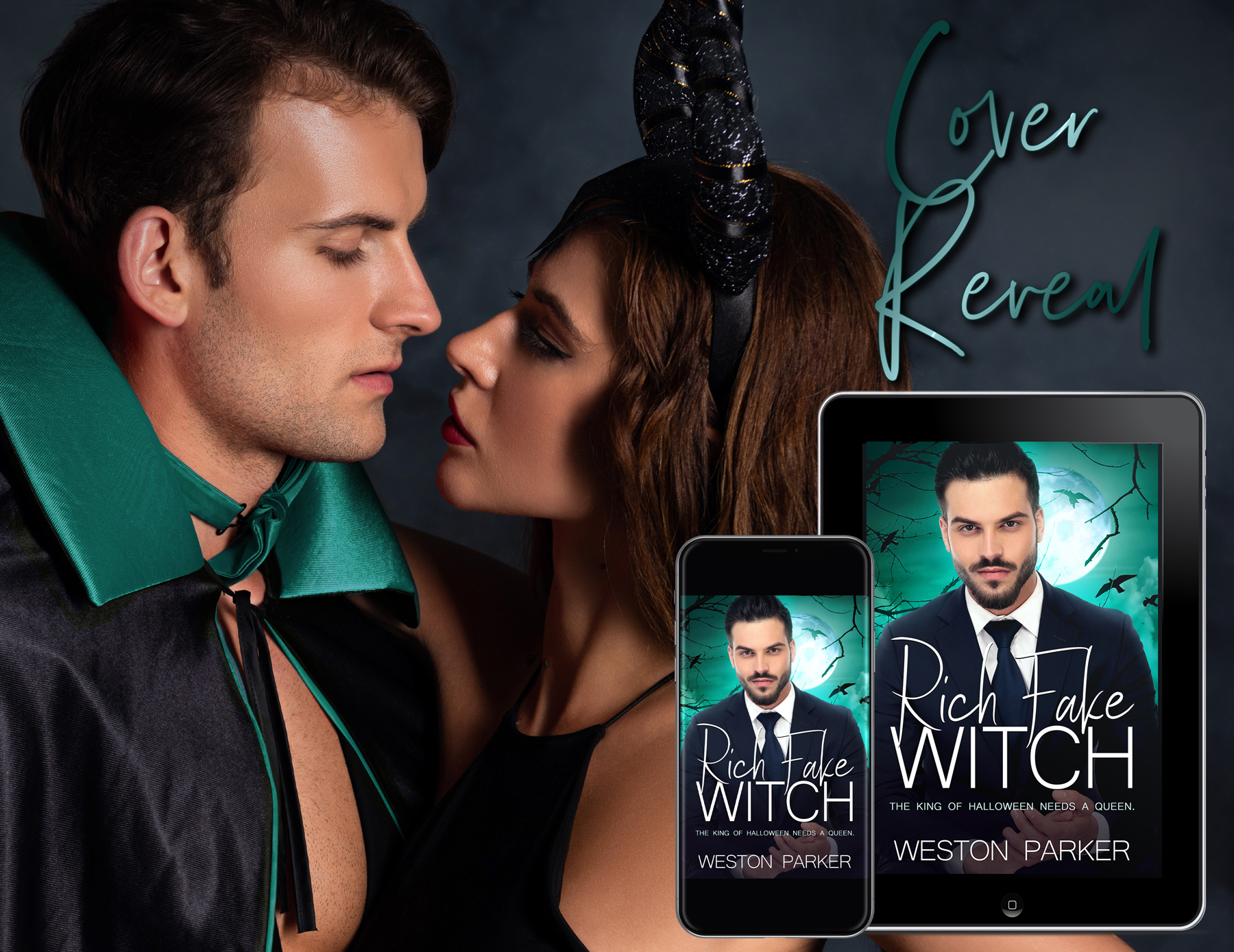 Hi friends, it's October, so according to my wife, it's officially Halloween Season. So I wanted to kick the month off with this new book, Rick Fake Witch.

The King of Halloween needs a fake date, and this girl needs to be a true witch.

He’s got a killer reputation, social status, unfathomable wealth, fast cars, and all the women he wants.

Hell, he even has a video game character made in his likeness. Brother…

But, he’s willing to pay the big bucks for my high-end escort services.

If the boy needs a monster to prance around his annual Halloween Crawl of Horrors experience, then I’m his ghoul.

The only real problem is that I’m terrified of things that go bump in the night.

Halloween is NOT my holiday.

But, I can swallow my fear for a month and play Barbie to his Ken.

The main thing to keep in mind is that the man is a client. None of this is real.

Not the wealth, the heat, the steamy moments where I want to give up all of my candies and stop being a trick… all fake.

And he is completely off-limits.

The fact that he keeps making me feel so safe in the swirls of horror around us isn’t helping anything.

He might be looking for a rich fake witch, but I’m starting to feel forever.

Maybe I’ll just put a spell on him. ‘Cause then he’s mine… right?