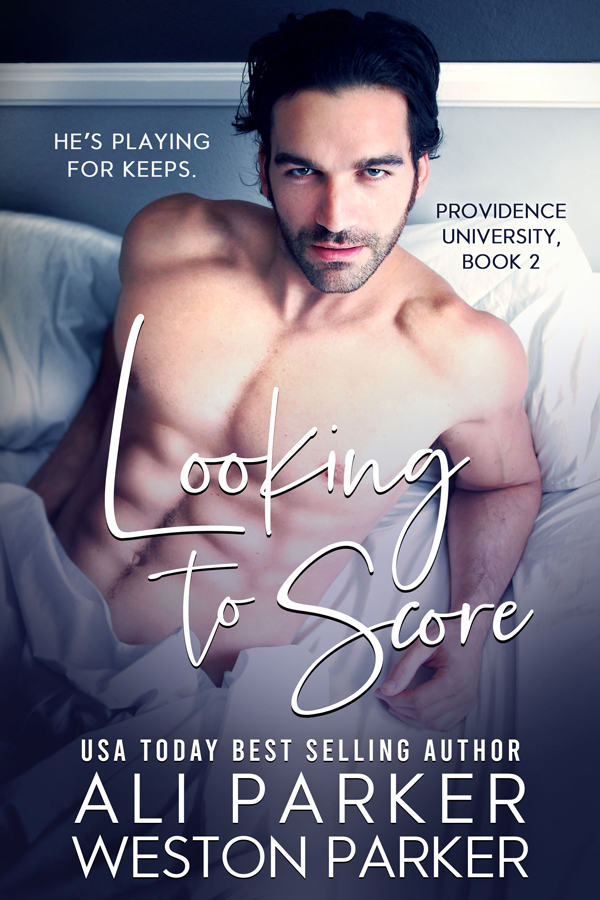 I’ve been called many things, but “unlucky” isn’t one of them.

Being the President of the largest fraternity on campus makes that part easy.

But like most guys, I have two sides to me. One I project, and one I reject.

As much as I’d like not to be the guy who’s trying to help his family’s on-campus restaurant survive, I care too much about my father to throw in the towel.

And I’m at my wits’ end with trying to balance everything, including being the best soccer player on the field, until she shows up.

The best part? She’s not having any of my crap.

Not a drop of my masculine, rock-your-world moves or anything else I’m trying to pull out.

Lucky for me, she’s not getting away that easily. She’s working for my dad now.

And where I wasn’t at all interested in putting in my time, now I’m all for it.

I’ve got my work cut out for me with this goodie-two-shoes.

She doesn’t know what she’s missing. Or maybe she does?

Everyone knows me well.

Whether on the field or the campus grounds, I’m always looking for one thing.